6 reasons why you should buy an electric bike: Make the life-changing decision today! 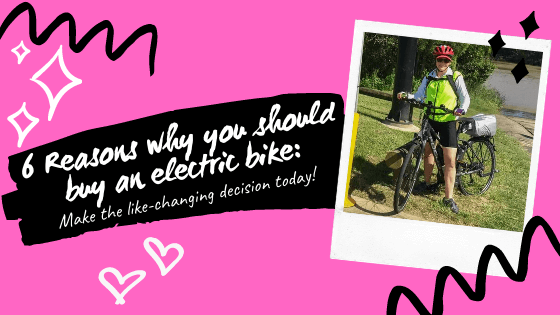 Are you reluctant to ride a bike because you think you aren’t fit enough and will struggle up the hills? Do you miss out on spending time with your friends and family because you are worried that you won’t be able to keep up? Is riding a bicycle just plain old hard work and you never enjoy it?

If you answered yes to any of the above, then it’s time to make a life-changing decision today. Trust me, it is something you will not regret.

Here are 6 reasons why you should buy an electric bike!

Reason No. 1 – If you buy an electric bike you will have fun!

There is no more struggling up the hills and feeling out of breath.

Instead you get to enjoy the feeling of wind rushing against your face and this amazing sensation of pushing down gently against the pedals and the bike leaping forward like a racehorse out of the starting gate……..well, not leaping forward in a crazy out of control way but in a fun, not having to work your butt off kind of way.

So get out there, buy an electric bike and have fun!

Reason No. 2 – If you buy an electric bike you will get fit!

You are probably thinking that riding an electric bike and trying to get fit at the same time are counter-intuitive, but you would be wrong.

A study into ‘Physical activity of electric bicycle users compared to conventional bicycle users and non-cyclists’ suggests that using an electric bike can actually lead to the rider getting more exercise than those riders using a standard pedal bicycle.

Think about it for a moment, which scenario do you think is better?

In my opinion, definitely option number 2.

I find that if I do a small amount of exercise one day and find it was an enjoyable and physically rewarding experience, then I am more likely to go out and do it again the next day and the day after that.

So, even though it is actually easier for you to ride an electric bike you are actually more likely to get fitter than if you had a normal pedal powered bike which sat in the shed gathering dust.

Reason No. 3 – If you buy an electric bike you will spend more time with your family and friends!

I have to admit that my main motivation for buying an electric bike was to keep up with my husband.

John is a sporting enthusiast and would think nothing of riding 100+ km in a day. He used to take me out once a week on what I would call the ‘pity ride’.

We would ride along, John would put in minimal effort and talk non-stop while I would be huffing and puffing beside him. I would soon run out of energy and we would head back home again and I would feel very frustrated …..and a little bit angry, about the entire experience.

I made the decision in 2015 to buy an electric bike, and boy, John was in big trouble then!

Not only could I ride faster than before but I was now able to ride further too. If I used the top speed setting on my new electric bike, I was able to push him along so that John was riding at about 90% capacity.

Having an electric bike made our fitness levels so much more compatible. We were now able to enjoy riding together with the added bonus that we could both get a decent workout. We even went on a cycling holiday together and rode the Alps 2 Ocean and Queenstown Trail in New Zealand.

Read the 4 reasons why you should go on a cycling holiday.

Reason No. 4 – You can control how much assistance you receive.

Electric bikes have multiple power modes or levels so that whether you are cycling up a hill or on the flat you can control how much or little assistance you receive.

Most electric bikes work on the Pedelec (or pedal electric cycle) system where the motor provides assistance while you are pedaling but as soon as you stop pedaling the motor cuts out. The Pedelec bike system is actually required by law in Queensland although the rest of Australia is yet to catch up.

An article in Bicycle Network explains the changes to Queensland’s bicycle legislation and how “Queensland laws require a bike, including power-assisted ones, to use pedals as the primary source of power. The electric motor or motors on those types of bikes are only meant to assist the rider to pedal. Most normal e-bikes adhere to this standard, known as the Pedelec standard.”

To make sure you are aware of other Queensland laws you should polish up on your Brisbane Bicycle Rules.

These days everyone……..well, not everyone…….but lots of people are riding either an electric bike or an electric scooter and based on the number of young people doing it, it’s considered to be pretty cool!!

But it wasn’t always the case.

Even as little as 5 years ago it was considered not quite socially acceptable to be riding an electric bike.

I always remember the looks I used to get from other cyclists when I was stopped at a traffic light. “You’re not a real cyclist, you’re cheating” they seemed to be saying.

Maybe I was just paranoid!

Maybe they were checking out my cool high-vis outfit!

Thankfully, times have changed and with electric bikes becoming more affordable they are surging in popularity. You now have no excuse for not getting out there because who doesn’t want to look cool? So, join in with the ‘cool crowd’ and buy an electric bike! 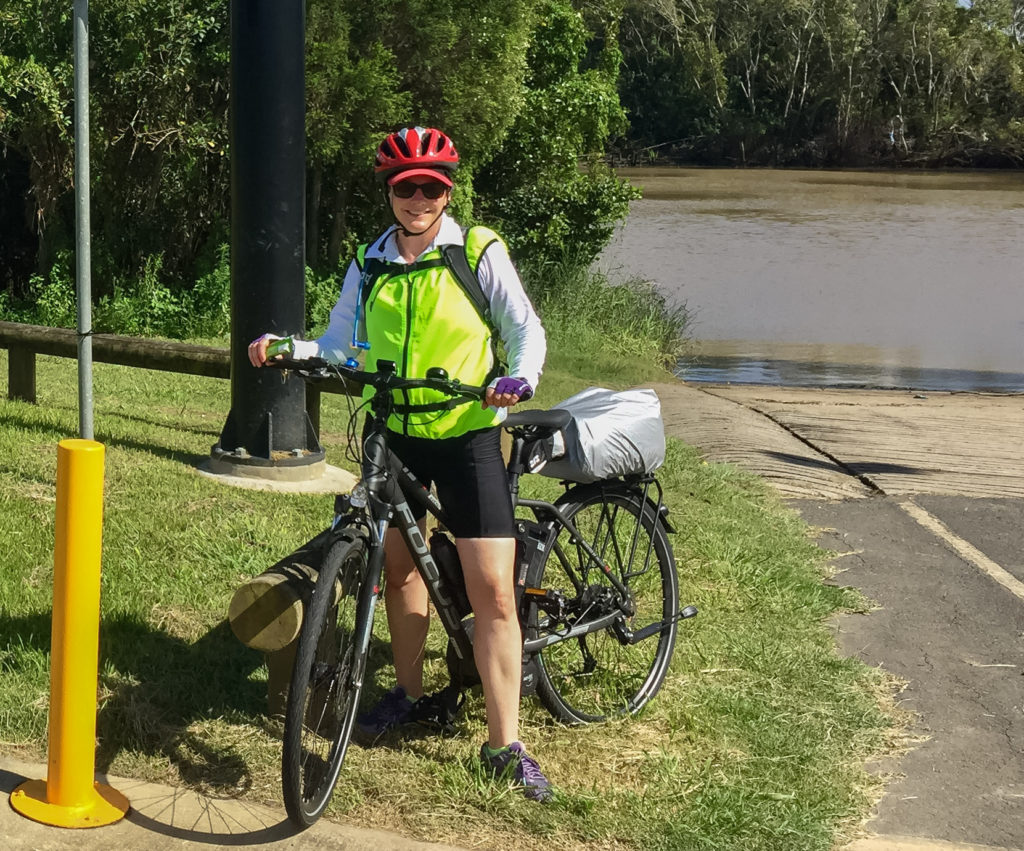 Reason No. 6 – If you buy an electric bike you will gain the confidence to challenge yourself!

In 2019 I decided to sign up with a team of work colleagues to participate in the 50km MS Brissie to Bay ride.

There was one catch though; I decided that I didn’t want to ride my electric bike, I wanted to ride my pedal bike and use 100% Susan-power!

The first few weeks were exhausting; I was so tired that I would just fall into bed at the end of the day. However as the weeks progressed my commute to and from work was gradually getting faster and I started feeling a growing sense of accomplishment and confidence.

By the day of the charity ride, I had built up my training to 26km x 3 days a week and then a longer ride with John on the weekend. I certainly wasn’t going to win any speed records but I was proud of myself for getting out there and doing it!

I often look back and think that if I didn’t go out an buy an electric bike, and start riding it over gradually increasing distances, I never would have had the confidence to complete a 50km ride.

Riding an electric bike actually gave me the confidence to challenge myself and push myself further than I ever have before……….and you can do it too! I have complete confidence in you. So go out and challenge yourself today and you might be surprised at what you can achieve.

Do yourself a favour today and make the life-changing decision to buy an electric bike!

Save the post for later – ‘6 Reasons why you should buy an electric bike: Make the life-changing decision today!’

Disclosure: Please note this site uses affiliate links. If you choose to make a purchase from a site we've linked to, we may make a small commission at no extra cost to you.


Disclosure: Please note this site uses affiliate links. If you choose to make a purchase from a site we've linked to, we may make a small commission at no extra cost to you. 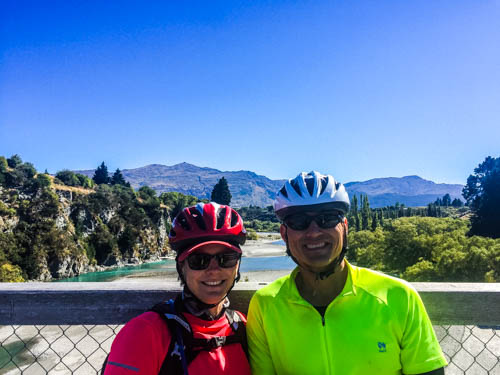 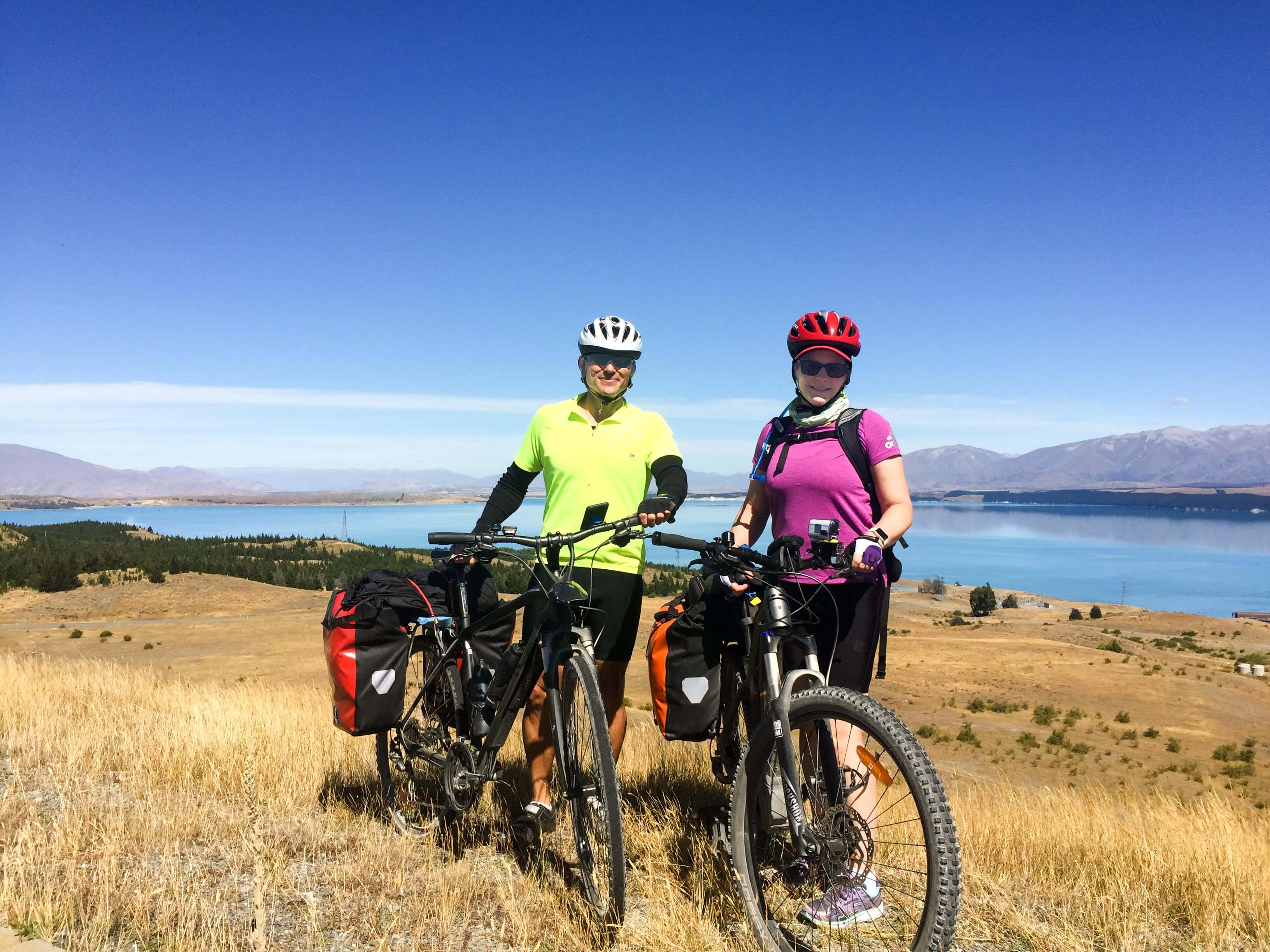 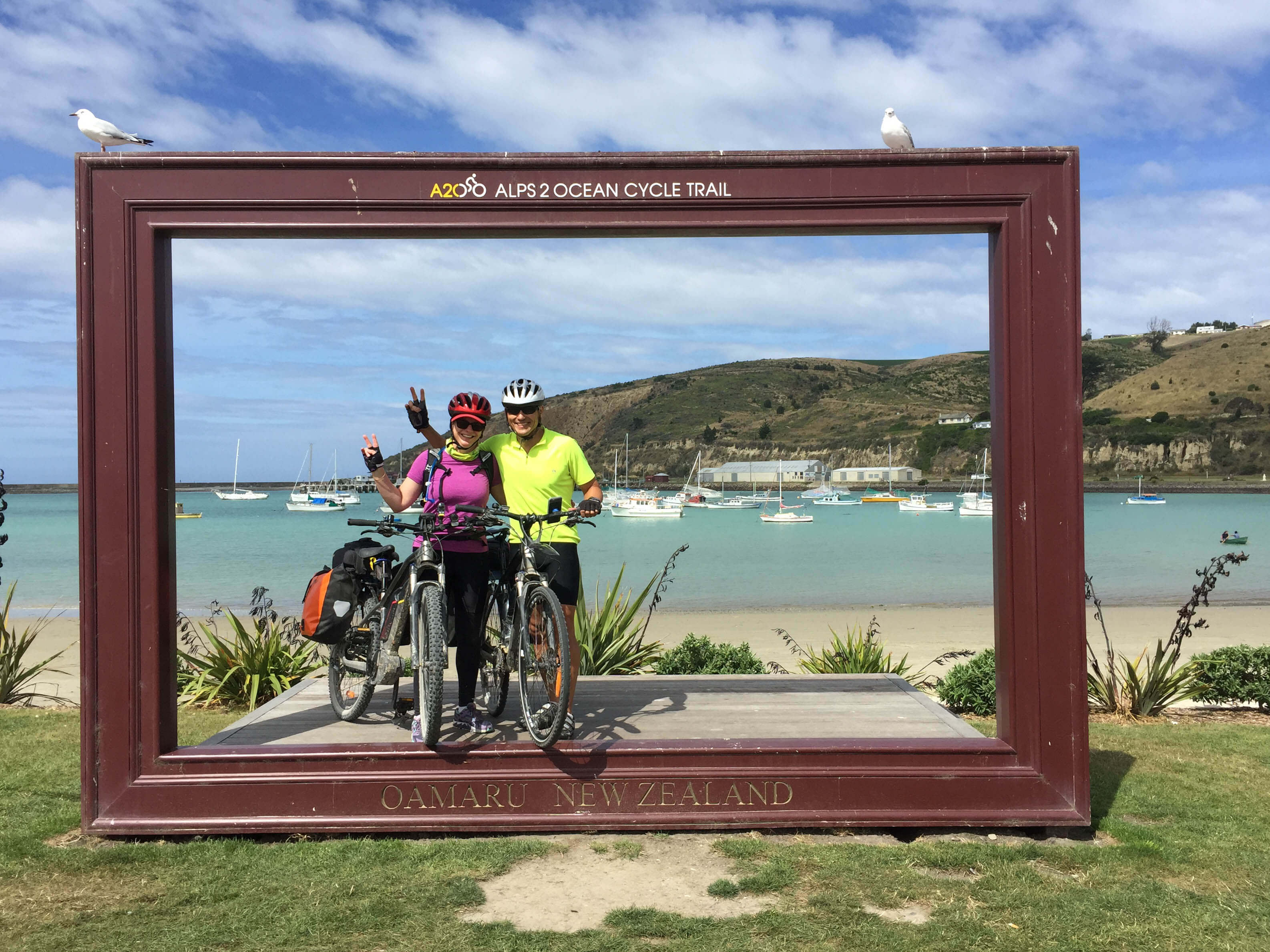 4 reasons why you should go on a cycling holiday! 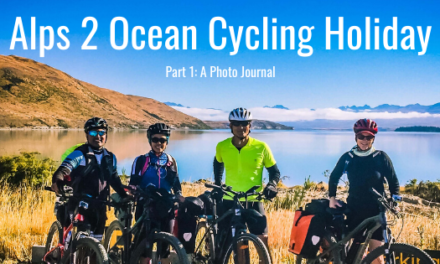 Great blog, thinking for buying an electric bike these tips are very useful.

This website uses cookies to improve your experience while you navigate through the website. Out of these cookies, the cookies that are categorized as necessary are stored on your browser as they are essential for the working of basic functionalities of the website. We also use third-party cookies that help us analyze and understand how you use this website. These cookies will be stored in your browser only with your consent. You also have the option to opt-out of these cookies. But opting out of some of these cookies may have an effect on your browsing experience.
Necessary Always Enabled
Necessary cookies are absolutely essential for the website to function properly. This category only includes cookies that ensures basic functionalities and security features of the website. These cookies do not store any personal information.
Non-necessary
Any cookies that may not be particularly necessary for the website to function and is used specifically to collect user personal data via analytics, ads, other embedded contents are termed as non-necessary cookies. It is mandatory to procure user consent prior to running these cookies on your website.
SAVE & ACCEPT
You cannot copy content of this page
wpDiscuz
1
0
Would love your thoughts, please comment.x
()
x
| Reply